BC Government Bans Grizzly Bear Hunting Across the Province 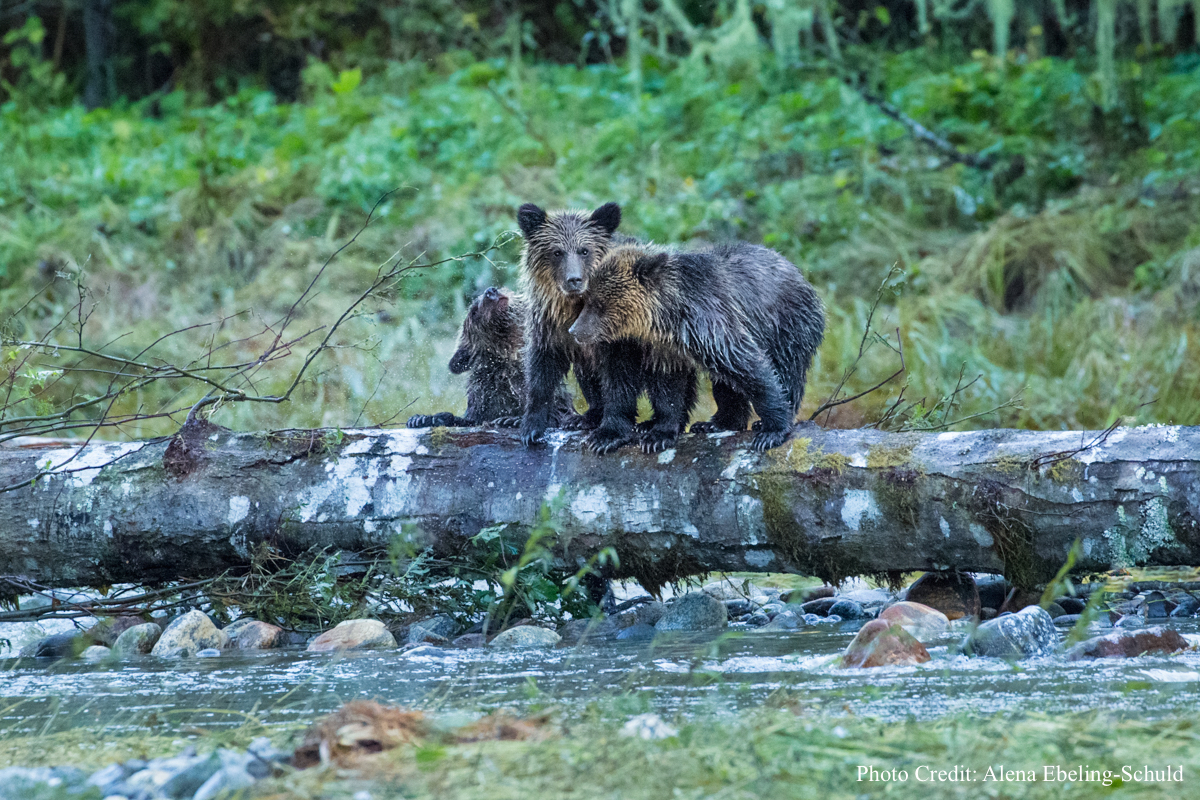 Coastal First Nations and the Central Coast Bear Working Group are celebrating British Columbia’s announcement to end all grizzly bear hunting in the Great Bear Rainforest and across the province.

“We want to congratulate the BC government for enacting a grizzly bear hunting ban in Coastal First Nations territories, which is in line with our Indigenous Laws,” said Jessie Housty, a member of the Coastal First Nations Central Coast Bear Working Group. “We commend British Columbia for taking this important step toward reconciliation.”

The Central Coast Bear Working Group has spent almost a decade working to stop the grizzly hunt in the Great Bear Rainforest. “Our cultures and economies are tied directly to the health of the ecosystems in our territories. Bears are an integral part of these ecosystems,” said Housty. “That is why we took the bold step to protect bears in our territories through a tribal ban on trophy hunting in 2012.”

“It’s wonderful to see that BC is taking a stand against grizzly trophy hunting: no meat hunting, no loopholes,” says Bear Working Group member and Kitasoo/Xai’xais Chief Douglas Neasloss.